Home » Blog » The Shoulders of Giants 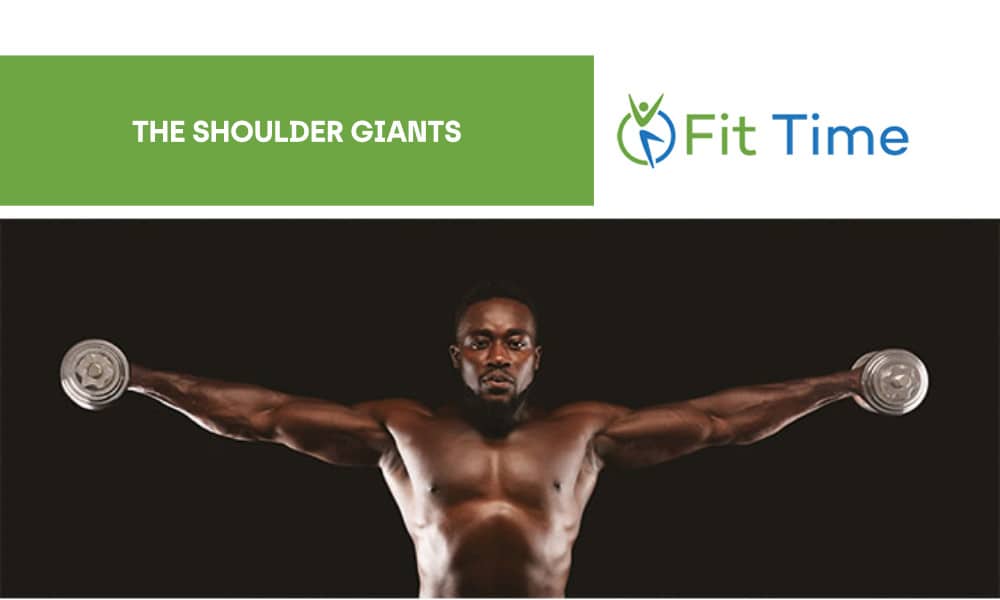 The shoulders – traps included – present a challenge for many lifters. If there is a single muscle group that is prone to imbalance it is the deltoids – the muscles of the shoulder.

Well, the deltoids are a curious group. There are three of them: The anterior (or front) deltoids, the middle deltoids and the posterior (or rear) deltoids. They are an unlikely trio – all three are required to stabilize the shoulder; but they also manipulate the shoulder through limb elevation, rotation and various instances of flexion and extension. The front deltoid is the gang leader – he is what happens when good deltoids go bad. The middle and the rear deltoids are his weaker cronies – they are not capable of moving very heavy loads and respond better to endurance style exercises, while the front deltoids need heavier weights to be adequately stimulated. Shoulder training also suffers from the “mirror muscles” effect – the fact that gym goers tend to focus more on muscles that they can see in the mirror, essentially resulting in overly developed front deltoids.

A clear way to detect a muscular imbalance in the shoulders is to consider shoulder rotation. Deltoid muscle imbalances cause the shoulders to be rotated internally (in the case of overly developed front deltoids), or externally (overly developed middle and rear deltoids). This rotation is embodied in the way the palms face when a person is standing at rest – internally rotated shoulders will cause the palms to angle inwards and face backwards; externally rotated shoulder cause the palms to face forward.

In order to optimally train the shoulders, we need to consider which exercises are most effective for muscular development. Electromyography readings can reveal some effective exercises for the various deltoids, which are as follows:

And we will throw in the traps for free.

You can find weights on Brand Hubb to help with your workouts. We also have protein powders and mass builders to help take your training to the next level.

As usual a big shout out to Bret Contreras for investigating EMG ratings for different shoulder exercises – check out his full article on shoulder training here. 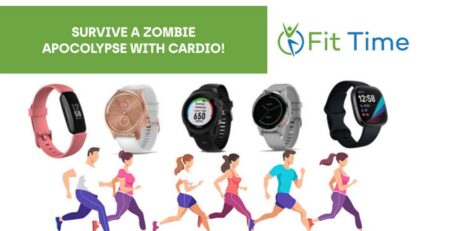 Survive the Zombie Apocalypse with Cardio 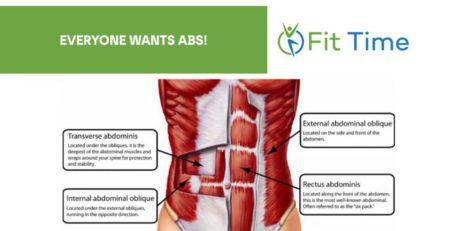 Everyone Wants Abs Friday 20 August 2021 If there is a single universal want shared by the whole of humanity, it... read more 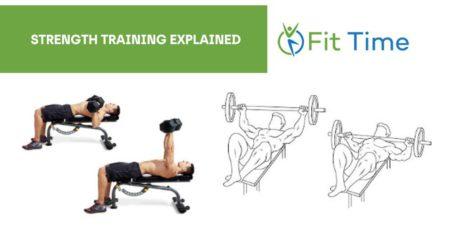 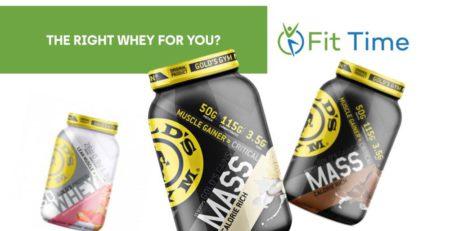 The Right Whey for You

The Right Whey for You? Friday 20 August 2021 Take milk. Heat it gently and add a weak acid. The milk will separate... read more 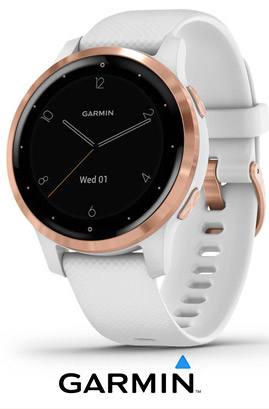